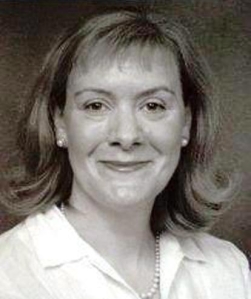 Caroline studied law and practiced as a partner in the City of London, before deciding to become a fulltime writer. She studied scriptwriting and directing at RADA and was awarded a Masters in Research in Playwriting by the University of Birmingham.  Caroline’s West End debut play was Chasing Ibsen.

In addition to her work as a playwright, Caroline also writes screenplays and novels.

Caroline also works as a dramaturg and director – please see the Workshop page(s) on this website for further information.

The Gardening Times , by Angela and Caroline Summerfield, (The Summerfield Sisters) BHBN series running until August 2021.

The Five Senses Of Being, shortlist Greedy Ear Productions for Radio Sound Theatre

Prophecy, Long-listed for the Old Vic 12

A Question of Guilt, Long-listed for the Alfred Bradley Radio 4 Drama Award,

Myself and Other Parts – Christmas Play Holst Museum Cheltenham

Myself and Other Parts – Christmas Play The Suffolk Anthology Cheltenham

The Cycle of the White Rose, Worcester Arts Workshop Theatre

Myself and Other Parts, Man in the Moon Theatre, Chelsea, London